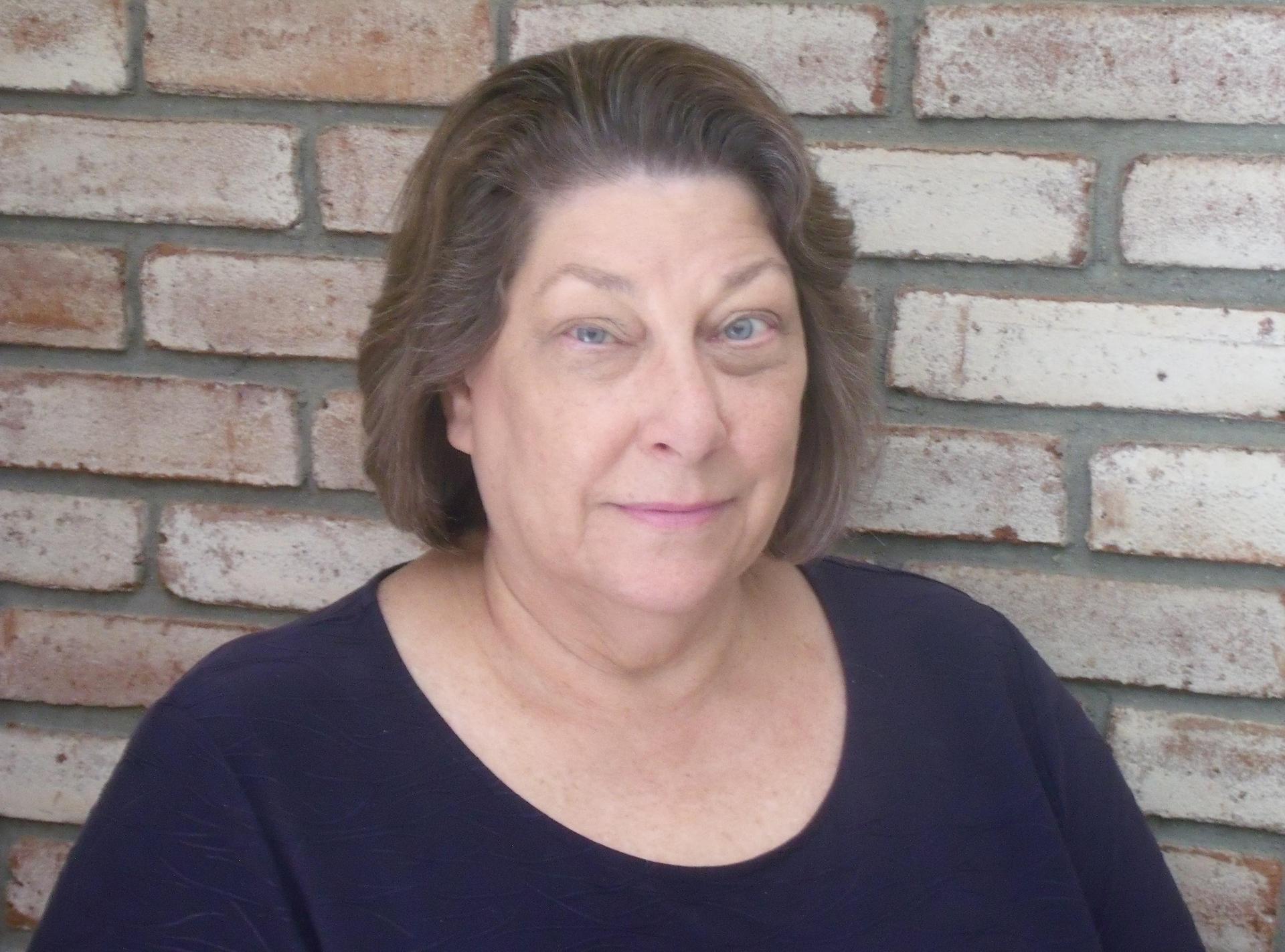 Sandra Baird was born in Detroit, Michigan. She was raised in East Detroit and Utica. Sandra married Michael after high school. Together they raised two sons, have four grandchildren, and two great-grandchildren. She earned both her Bachelor and Masters Degrees from the University of Michigan-Flint. Sandra teaching career for Flint Community Schools began at Sloan Museum. She was there four years. Then she taught at Scott Elementary for twenty-two years. For the past five years Sandra has taught at Freeman Elementary. Over the years she taught kindergarten through sixth grade. The majority of her teaching years has been in kindergarten through second grade. Sandra enjoys spending time with family, traveling, bike riding, walking, and water play. 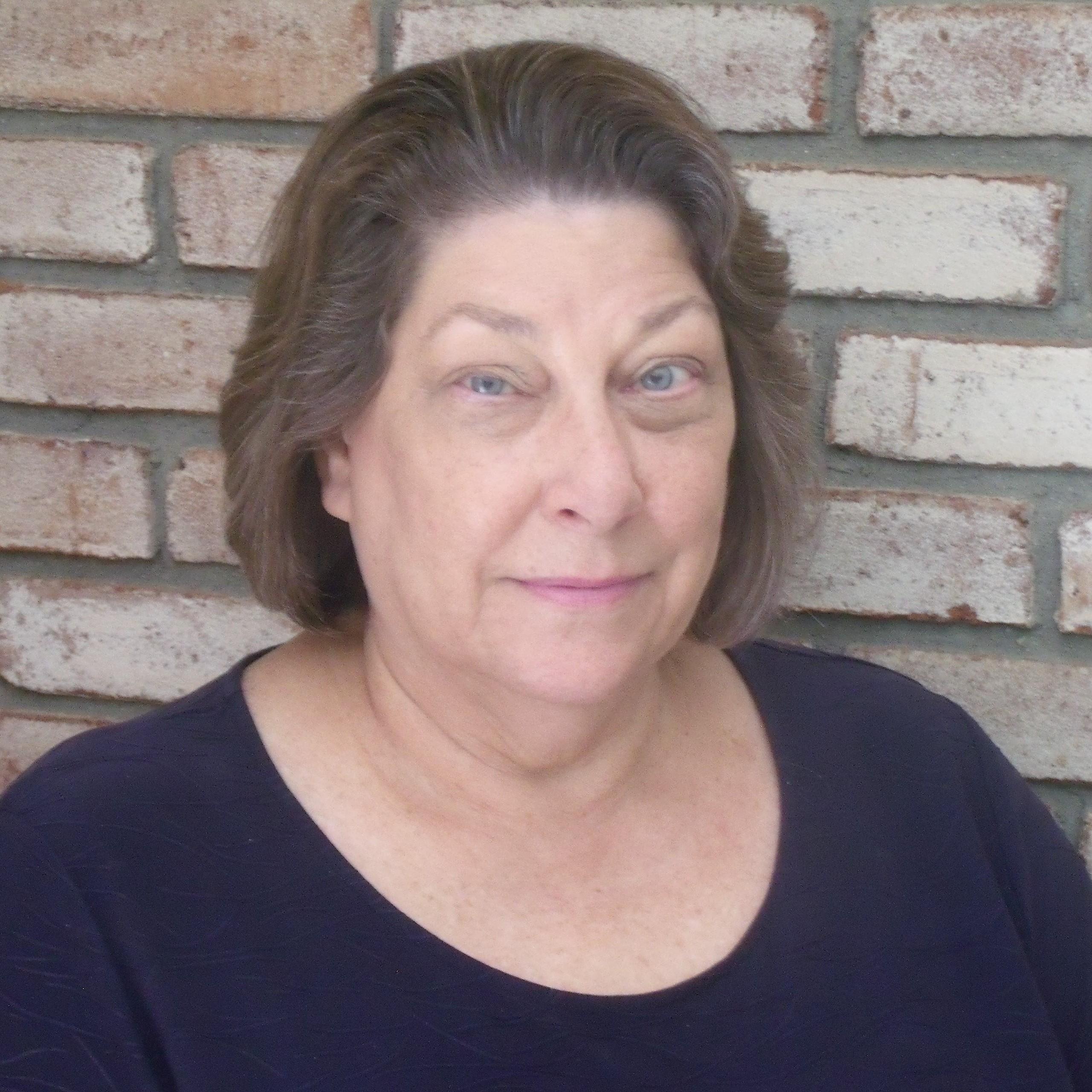